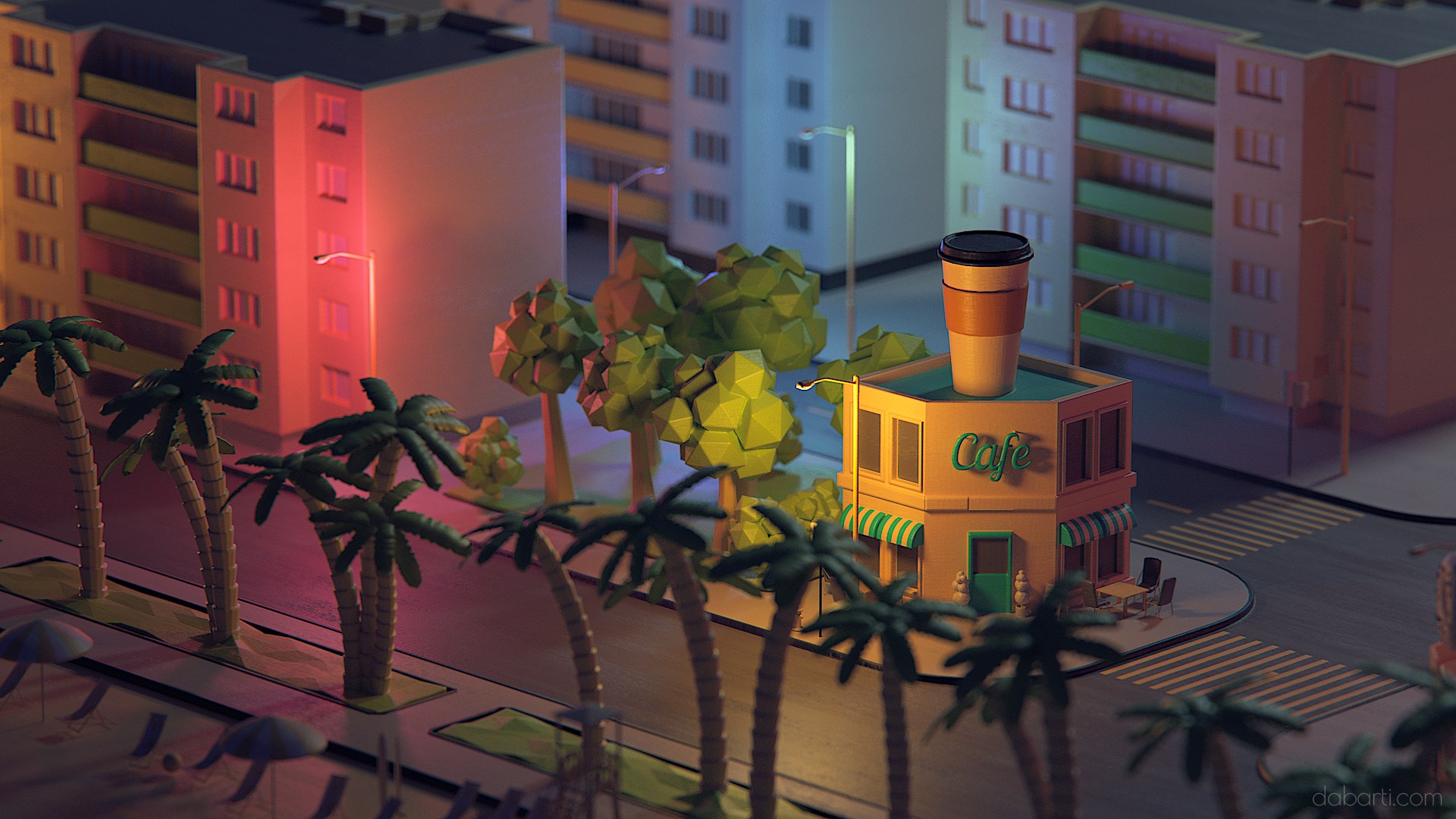 This post was originally published on dabarti.com by Tomasz Wyszolmirski

Something very good is about to be added to V-Ray. It’s called Adaptive Lights and it speeds up rendering huge amounts of lights. Still under R&D but it’s already very impressive. And It makes me very happy as for quite some time I’ve been unimpressed by the speed of rendering lots of V-Ray Lights. As usual Chaos Group team listened and created something simply amazing.

I’m excited. Check out why: 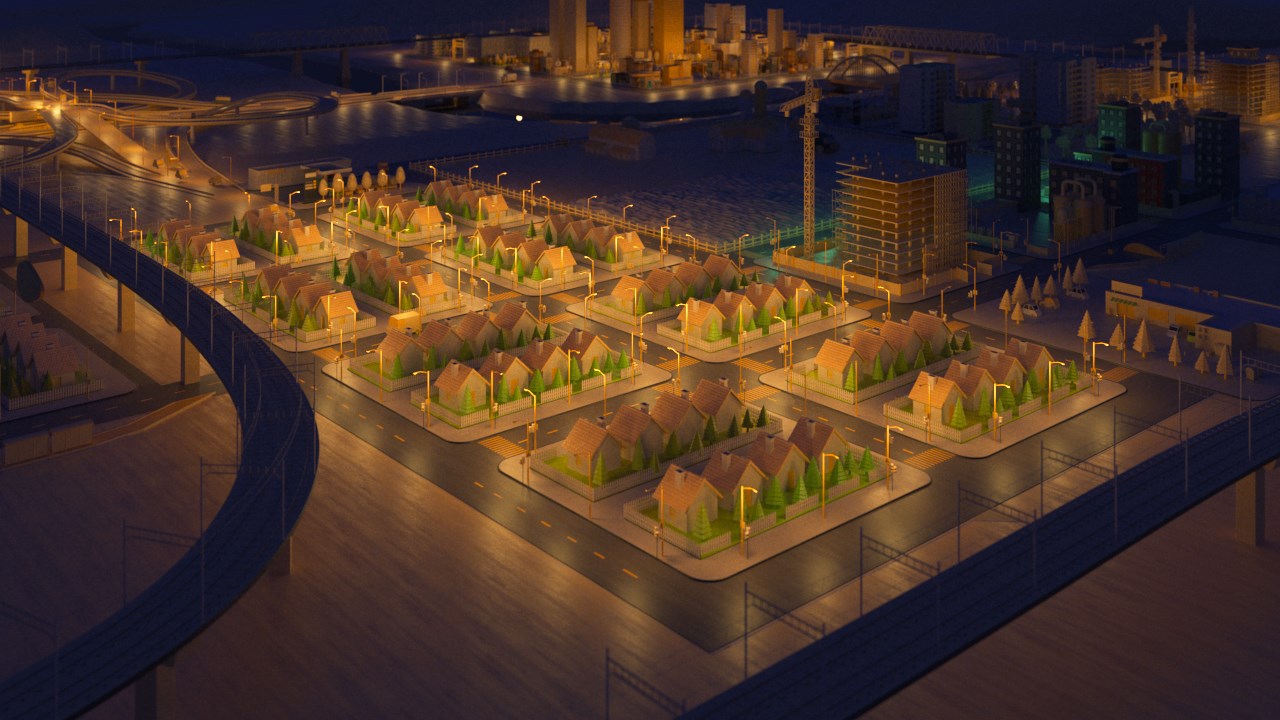 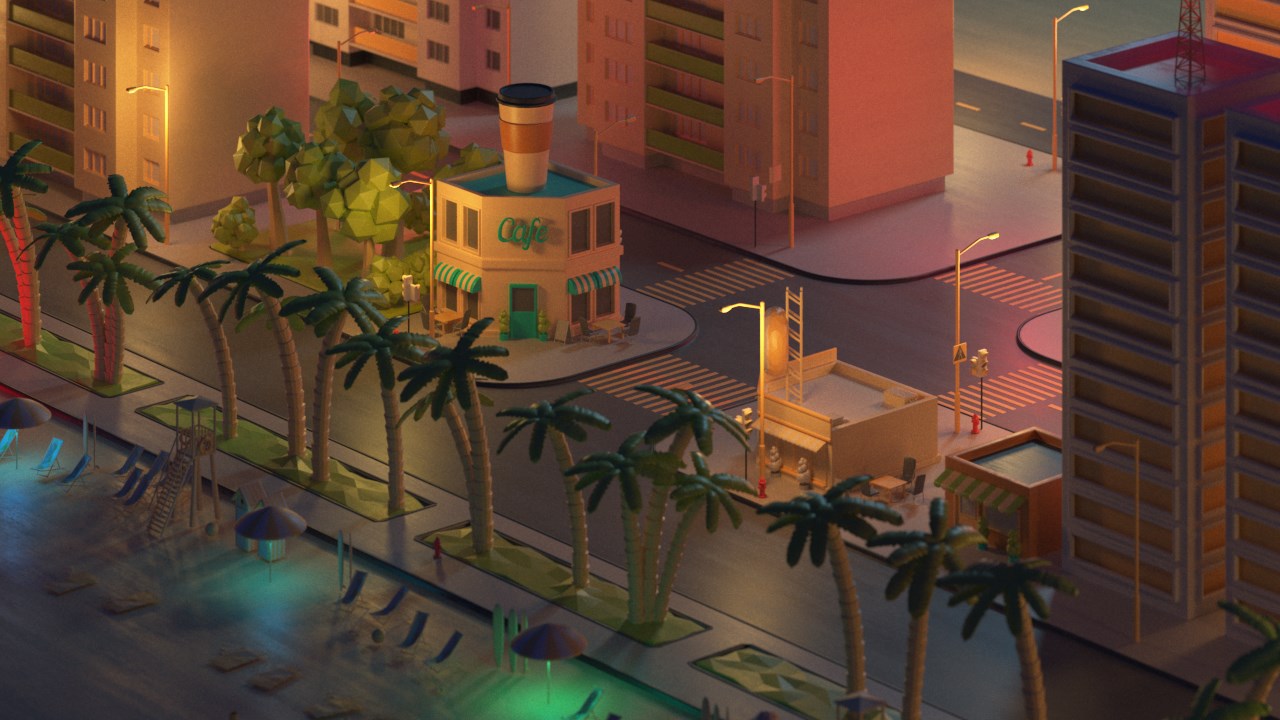 I trust numbers and like to test a lot on variation of scenes. So I took shots we did in the past and calculated how much faster it would be on average compared to Probabilistic Lights or Full approach:

My personal thoughts based on those tests:

If you have access to nightly builds, you can test it out already (use maxscript code for that “renderers.current.options_probabilisticLights=2” ). This is still under research and development but it’s supposed to be included in next service pack