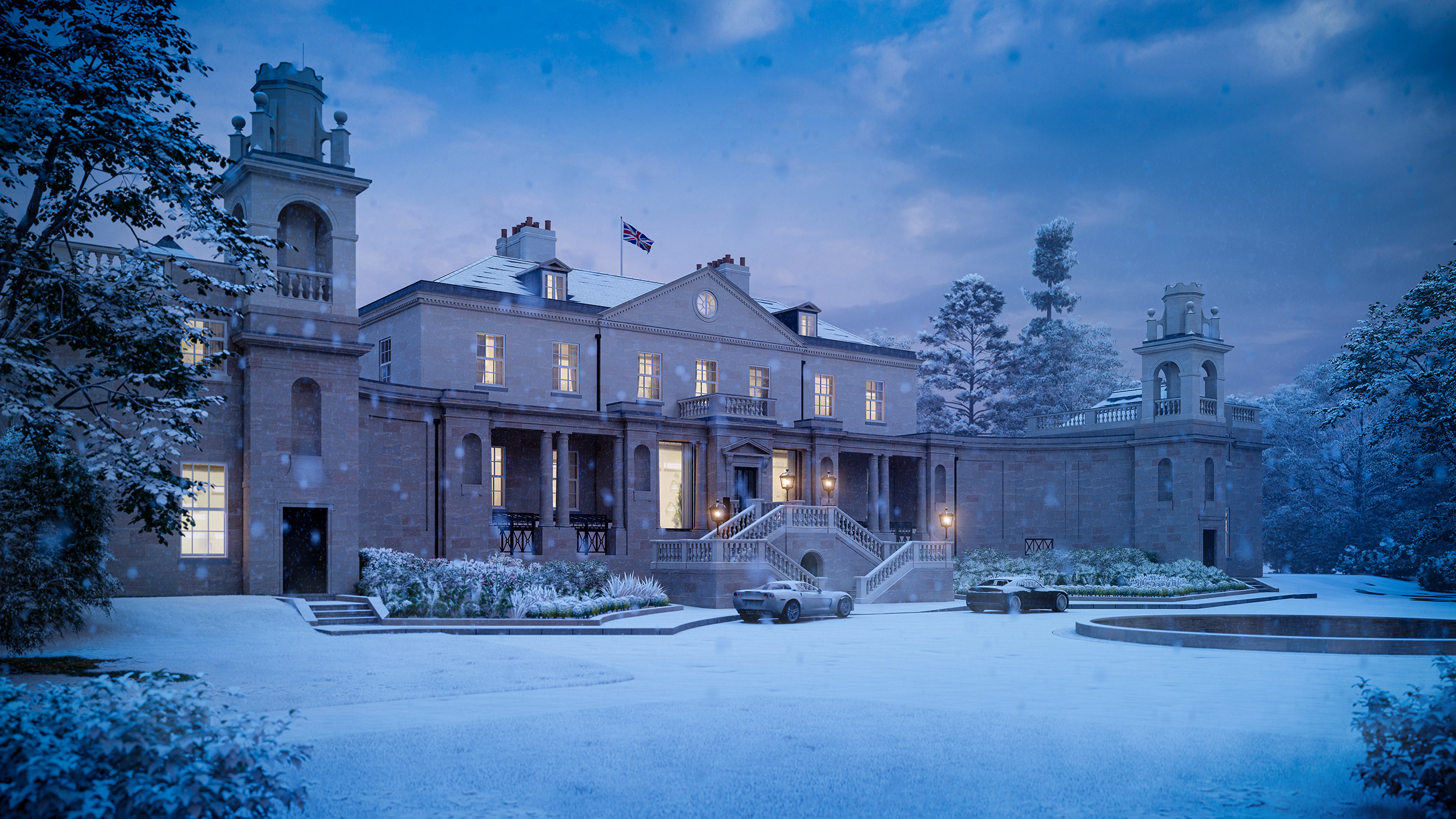 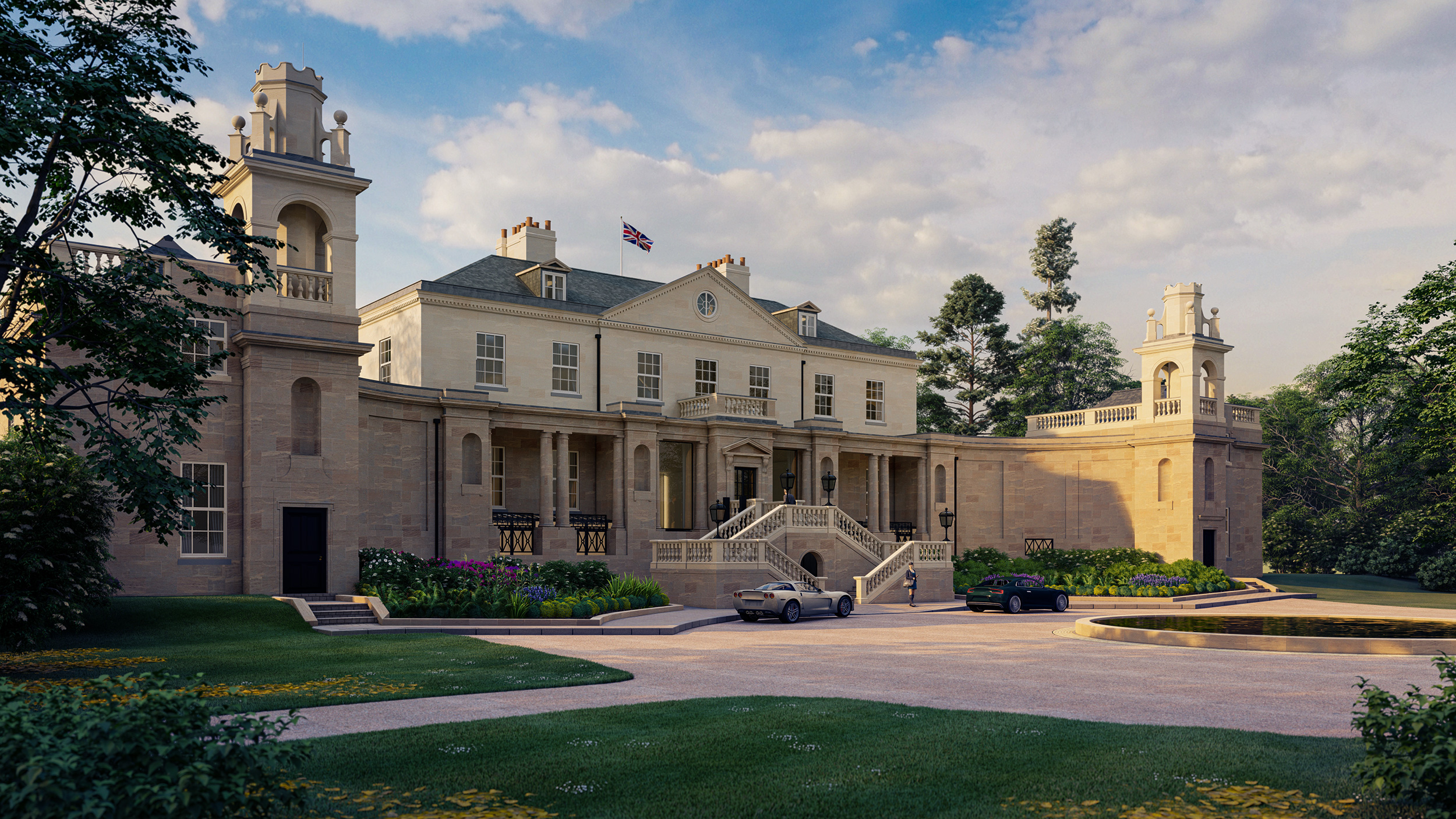 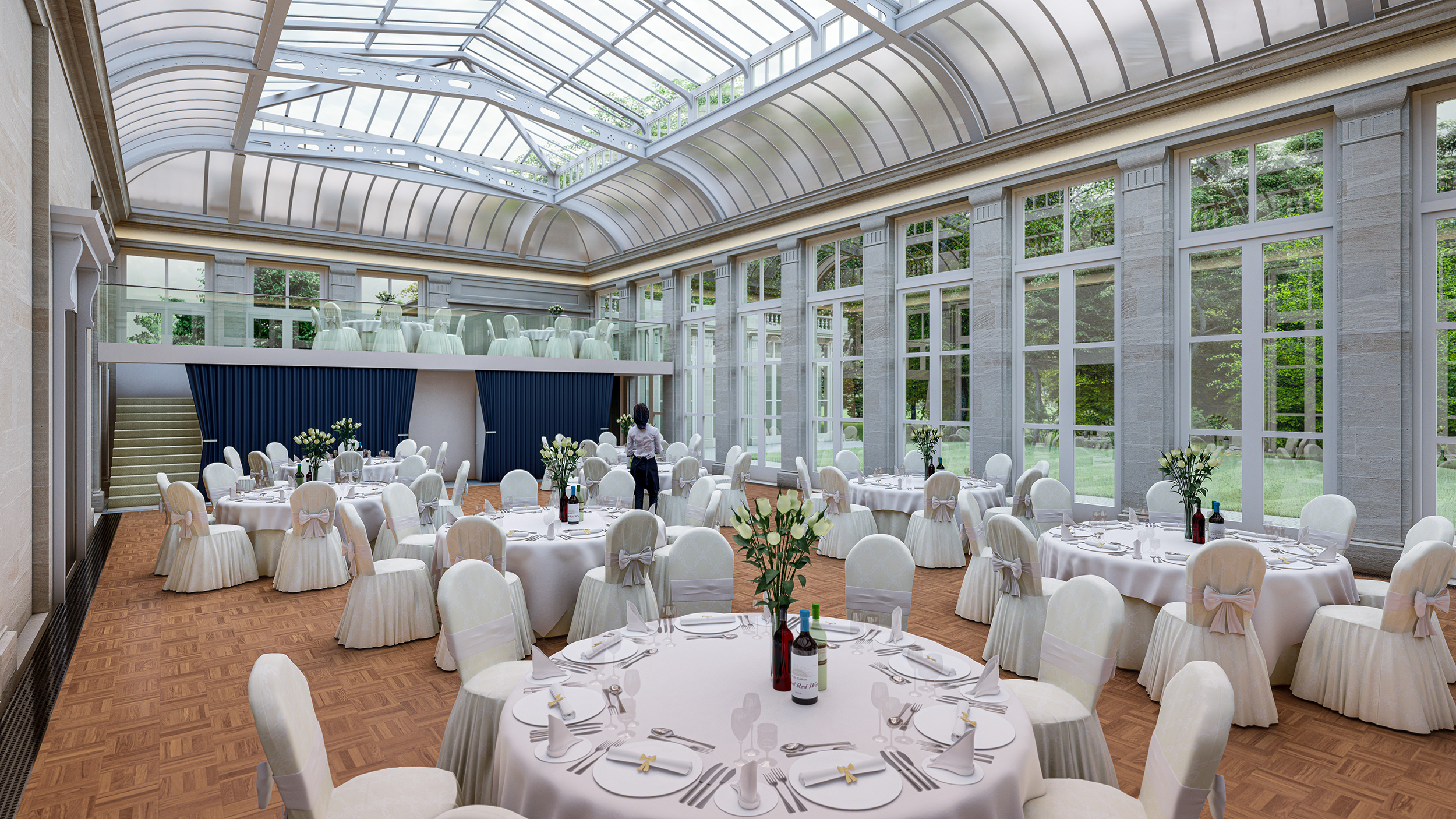 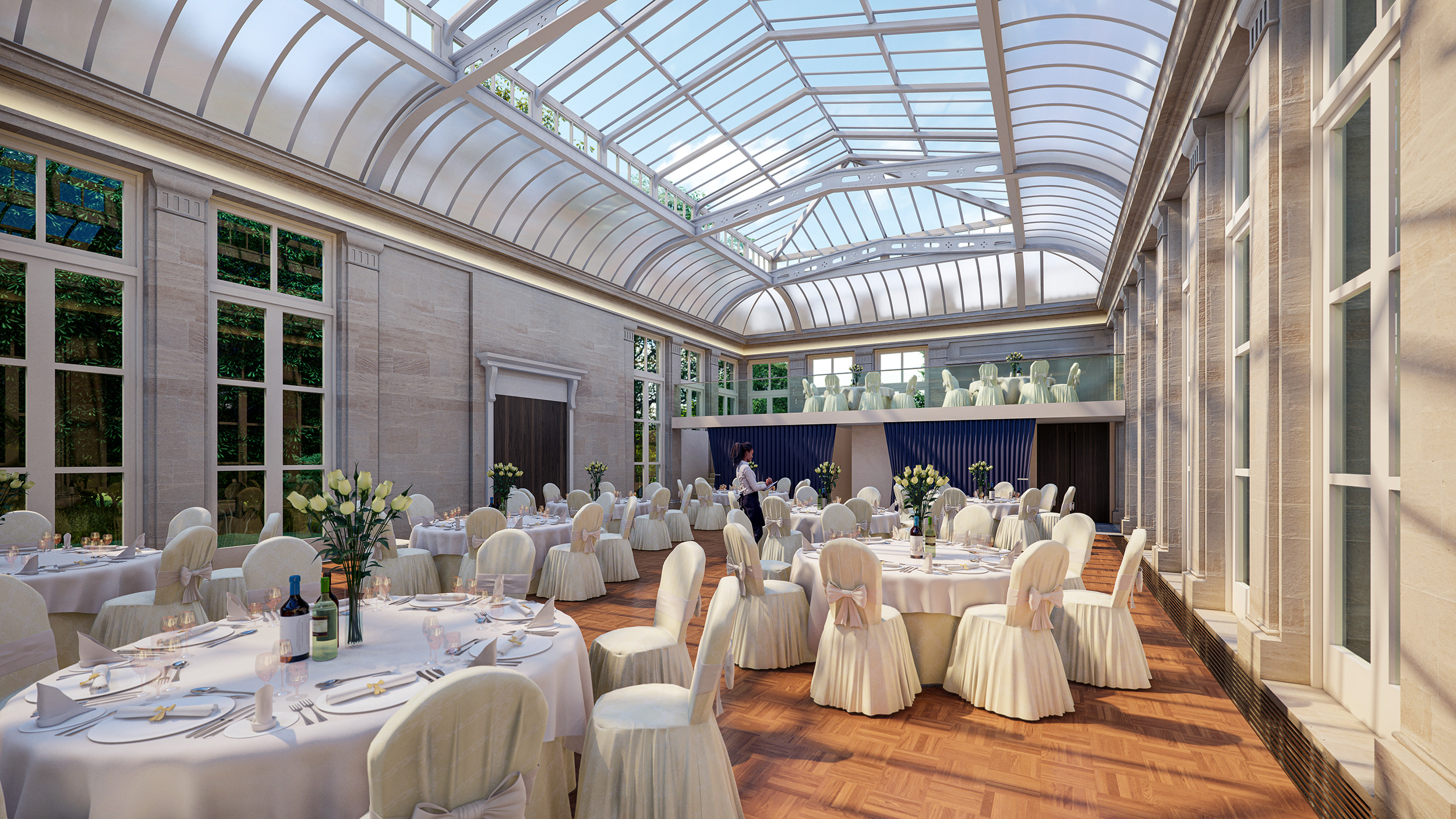 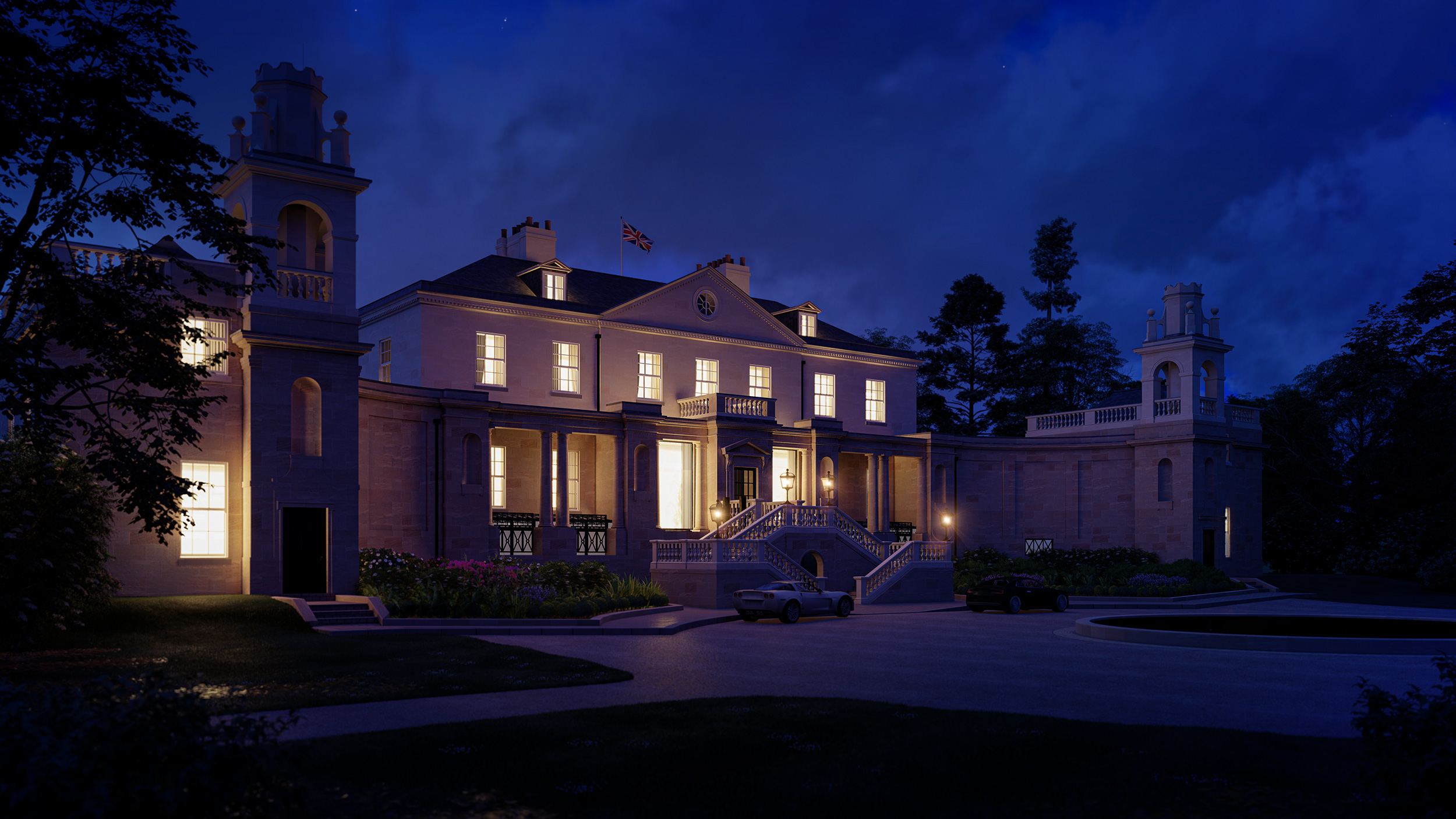 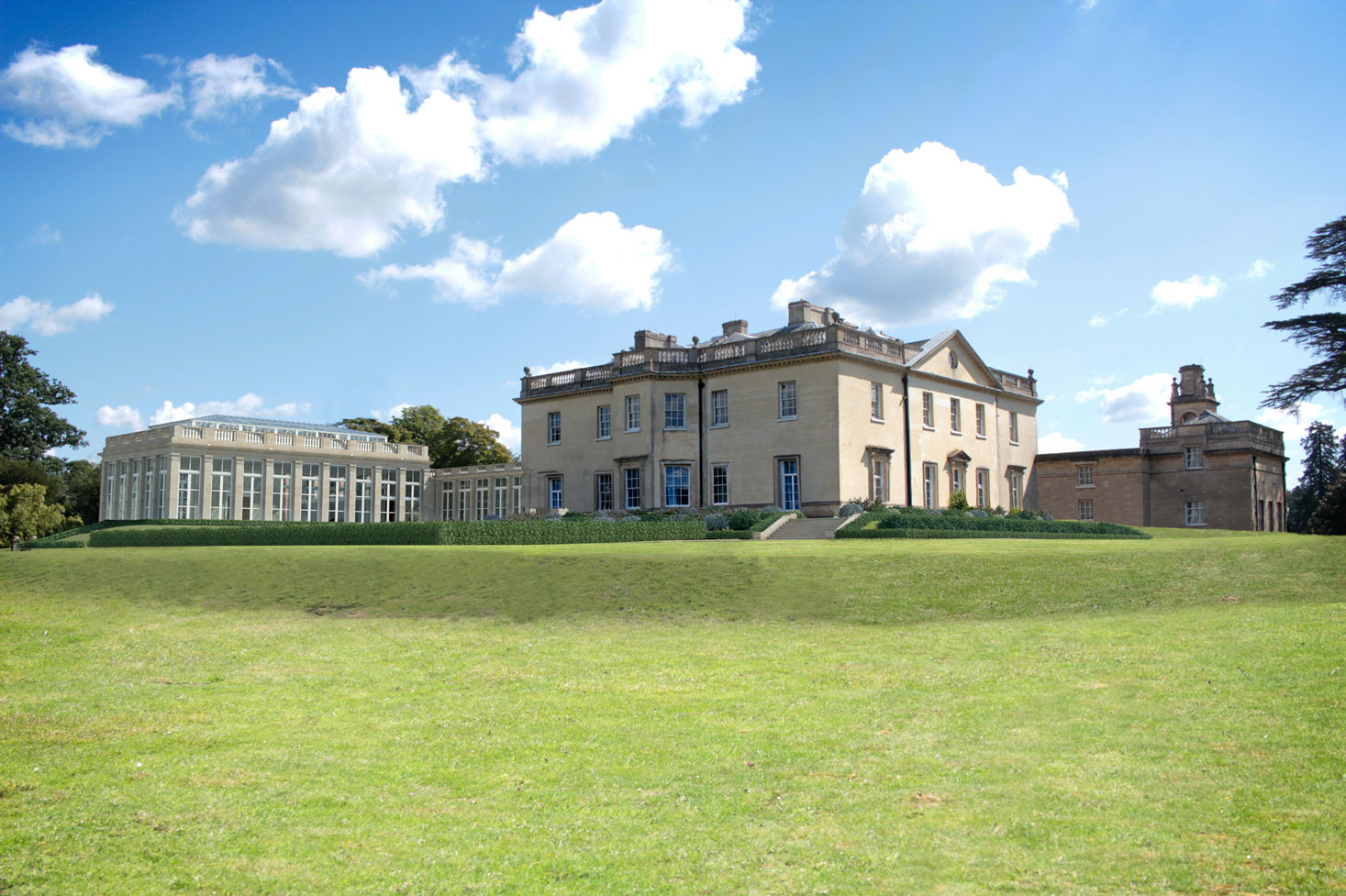 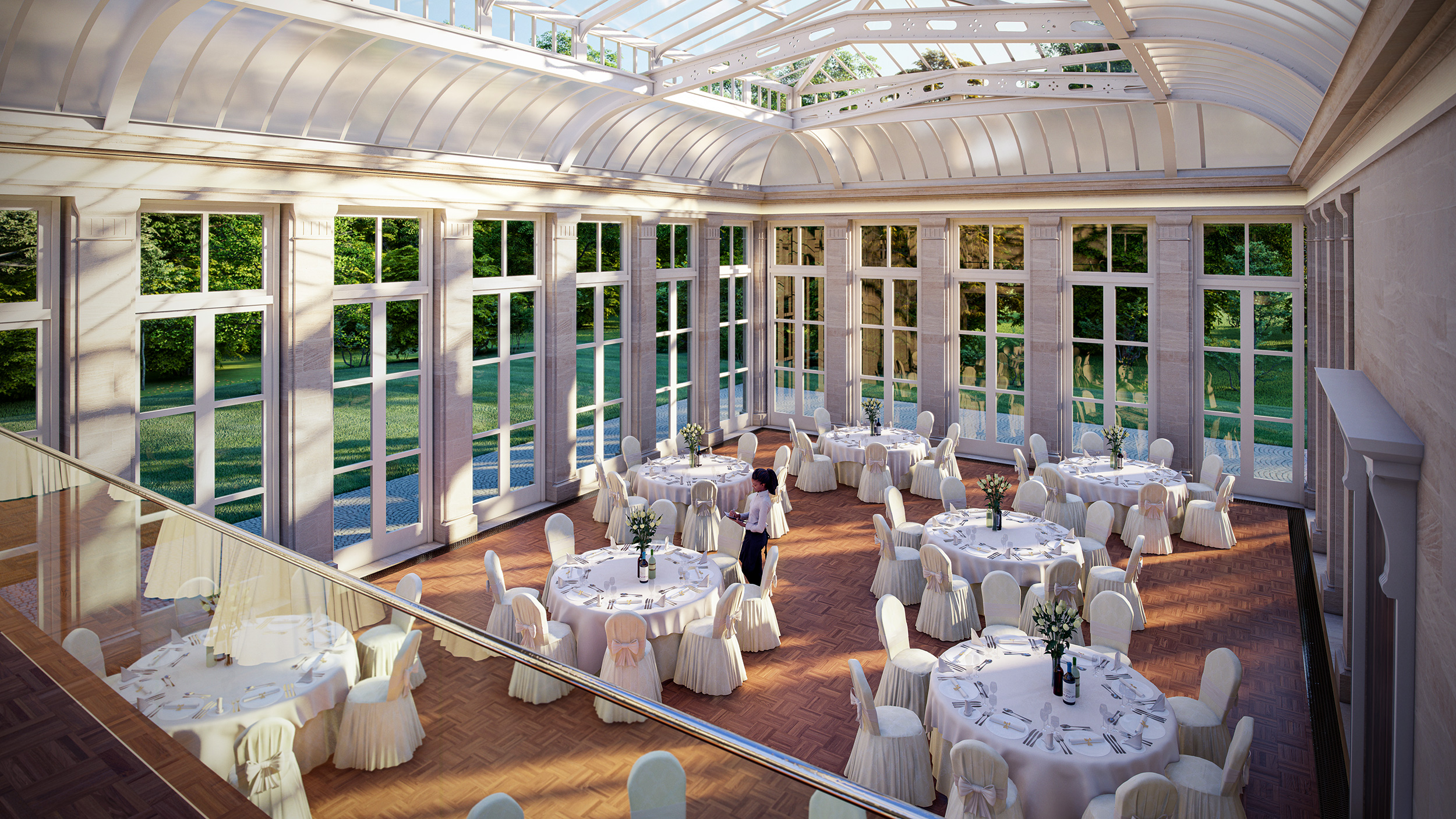 Designed by influential British architect Stiff Leadbetter the existing buildings comprise Langley Park House, an important Palladian mansion house, together with an independent Brewhouse building, both of which date largely from the 17th Century. Having been vacant for over a decade since last occupied by British Plasterboard the approved conversion will provide 5* hotel accommodation comprising 17 en suite bedrooms together with an additional 21 bedrooms in the nearby clockhouse. The development also includes a major subterranean extension to provide a luxury spa and swimming pool facility, set entirely beneath an existing car park, a small new build extension to the grade II listed Brewhouse and the refurbishment and reconfiguration of an existing Winter Garden to provide a grand function space for use by the hotel.

The site lies in the Metropolitan Green Belt immediately to the west of the village of Iver Heath, South Buckinghamshire. The house itself sits within the 12 hectare park and woodland setting of Langley Park which includes surviving portions of the original landscape by Lancelot ‘Capability’ Brown, laid out shortly after the completion of the present mansion.