We have been aware of Jason Hawkes amazing photography for a little while and been following him on Twitter for a couple of years, so when he started posting images from his recent shoot over London from yesterday we thought that we would share so that others can appreciate his beautiful work. 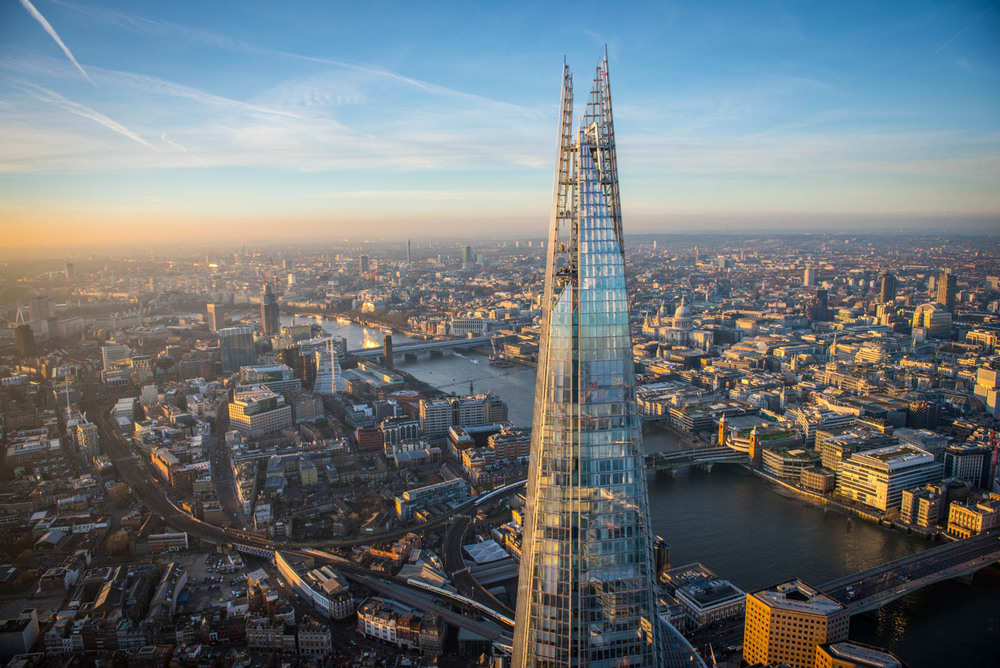 “Jason has specialized in aerial photography since 1991, is based just outside London in the UK, and works worldwide.

He shoots from single days for architectural visualisation companies to organising multi shoot ads for large ad agencies, annual reports, and even whole image libraries for branding agencies, working all over the world and organising all helicopters, production and permits needed.

He has produced over 50 aerial photographic books for publishers such as the BBC, Random House, Dorling Kindersley and Harper Collins. ”